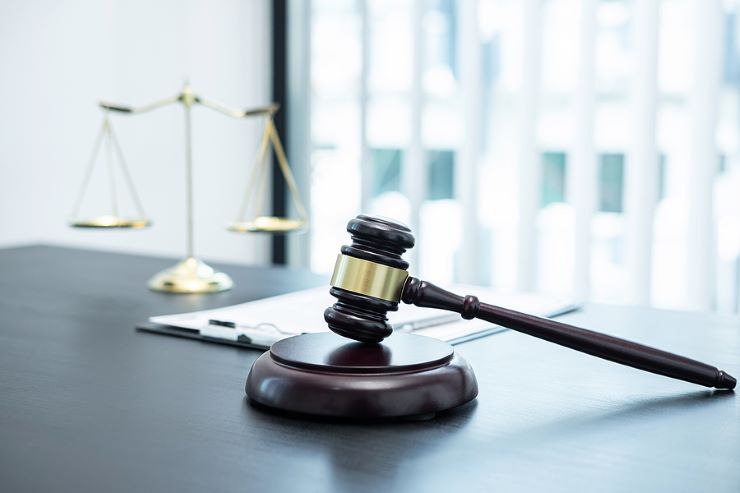 Discriminatory practices are under the microscope. Real estate professionals need to navigate a number of anti-discrimination laws, and any missteps can lead to accusations of prejudice, along with expensive lawsuits and fines.

The Fair Housing Act and Other Rules

When real estate professionals think of anti-discrimination laws, they probably think of the Fair Housing Act (FHA). Under this federal law, it is illegal to discriminate against people in housing-related activities on the basis of race, color, national origin, religion, sex (including gender identity and sexual orientation), familial status or disability. According to the U.S. Department of Housing and Urban Development, various actions – including setting different terms, imposing different prices, using different qualification criteria or falsely denying that a house is available – can be considered discrimination.

The National Association of Realtors warns that real estate professionals must consider several laws in addition to the FHA. These laws include the Civil Rights Act of 1866, the American with Disability Act, the Equal Credit Opportunity Act and various state and local laws. In some areas, classes that are not protected under federal law may receive protections under local law.

How Discrimination Accusations Lead to Lawsuits

Lawsuits alleging discrimination can be the result of a single action or a pattern of practices.

Protecting Your Company from Allegations

Due to the current political and social climate, awareness of discrimination is high, and any missteps – whether or not they’re intentional – may lead to claims of bias. Lawsuits alleging discrimination can result in expensive settlements and awards. Companies may also face mounting defense costs and a tarnished reputation.

We’d love to give you a complimentary review of all your insurance policies. A RiskPoint team member will be reaching out to you to better understand your company and your needs.